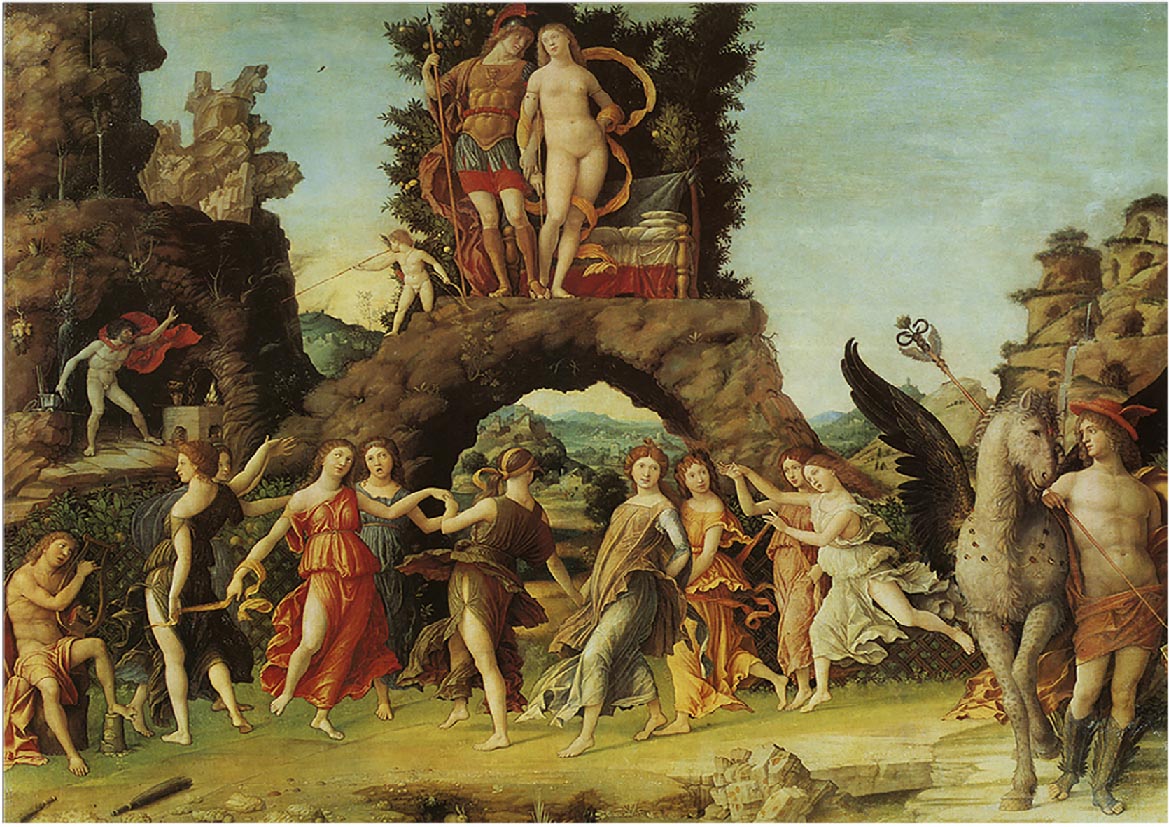 The series of LED lighting “The MUSE of LIGHT“, in an UNIVERSAL VOLTAGE (90/250 Volts) and a TUNABLE WHITE (2.800/6.600°K), is based on the functionality of the lighting in the Modern Figurative Arts, in symbiosis with the properties of the CREATIVE INSPIRATIONS implemented by the “10 MUSE” (Nine enunciated by Plato and Esiodo, the tenth attributed by Storaro to modern Visual Arts). The series of Projectors of Light, divided into the FIVE ELEMENTS of Greek Philosophy, follows the concept of analogy between Primary Elements and Geometric Forms from ONE to ALL. In looking for the specific geometrical forms of the solids attributable to the illuminating bodies of the series, we were inspired by the treatise “DE DIVINA PROPORTIONE“, by the mathematician Friar Luca Pacioli (1447-1517). The “Worldview” of Pacioli was Platonic. Plato’s philosophy recognized infact 5 regular geometrical solids: Tetrahedron, Hexahedron, Octahedron, Dodecahedron, Icosahedron, placing them in relation with the principles elements of nature: EARTH-FIRE-WATER-AIR-ENERGY. In his work “De divina proportione” Pacioli, based on platonic solids and on the properties of the golden ratio defined as Divine proportion revealed first, with the collaboration of Leonardo da Vinci‘s illustrations, like the golden ratio was the “secret of the harmony of the visible forms”. After, inspired by the work of the Roman architect Marcus Vitruvius Pollio, Pacioli was proportionality of architecture in relation to the structure of the human body. Luca Pacioli uses in his work basically the first three plane figures of geometry: Equilateral Triangle, the Square and the Pentagon. Stressing the complementarity of the Cube with the Octahedron and Dodecahedron with the Icosahedron and confirming that the Tetrahedron, reproducing itself, becomes a primordial being which Auto-Generate without mutations. If in the presence of the nine Muses, were inspired by the Arts of the past, in this historical period we felt the need to expand the number of the well-known Arts, inserting Contemporary Art, Vision and Technologies, to be able to complete their Magic Circle with the representation of the tenth sister: AUREA, symbol of that energetic force that pushes the Artist, the Visionary, to transmit his knowledge and his vision to the surrounding world … ILLUMINATING it. 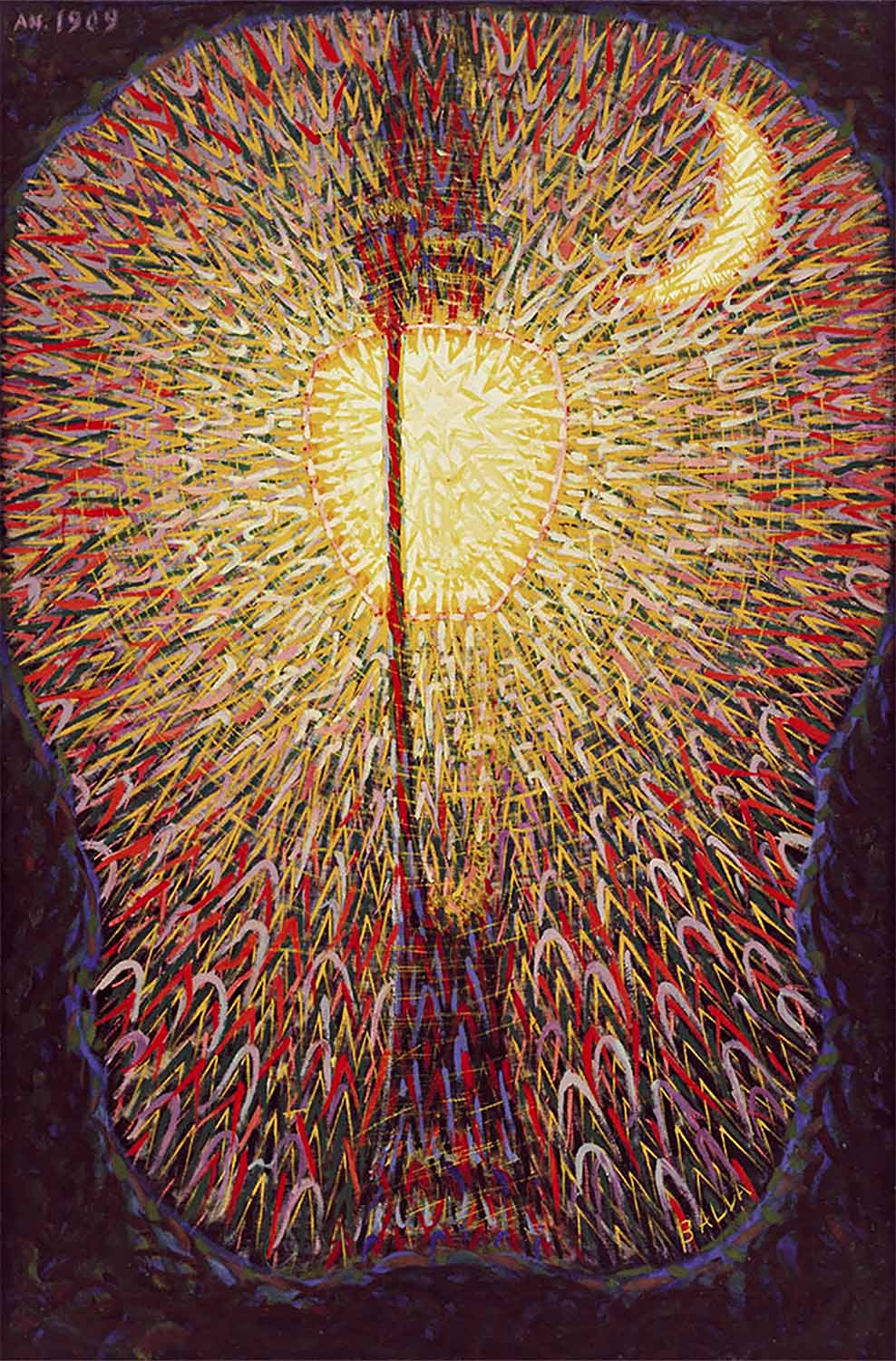 LIGHT first of all, from initiation to conclusion. Due to the separation from DARKNESS since the creation, it is attracted and rejected by the latter by a continuous desire to possess each other, to reunite in a better Balance. LIGHT is an existence in itself, independent of who emits it and who observes it with eyes and mouth wide open by wonder. It proceeds on a journey towards a distant place, an Infinite, yet to be illuminated. Light is a Conscious sensation that excites all the bodies it encounters, It is one of the basic experiences of living. What we call Light, is a Matter that pervades the whole Universe, a substance that envelops us by sending us a message that is sent to us from far away. LIGHT is a magical word that comes from the Energy, It is a psychological sensation that can reveal itself to us in its most intimate folds, in its most intimate emotions, in its most intimate colors. Studying Philosophy learned the significance of the Vision to be applied in Cinematography, Television, Theater and, thanks to my daughter Francesca, in the classical Architecture and in Archeology I have known the technology of LED LIGHTS. In modern Cinematography, I have understood that not only the Shooting Cameras, the Films, the Laboratories have undergone a Digital revolution, but the same must be the Lighting system of all the VISUAL ARTS. The decision with Francesca was to design a series of new LED LIGHTS, entitled “THE MUSE OF LIGHT” based on the nine Muses described by Hesiod and a Tenth: THE CINEMA, nomin-ated by me. The nine Muse that inspired the Arts in ancient times, now have a tenth sister: AUREA, the Contemporary Visual Art that symbolizes the energy of each Visionary. The idea of creating a new series of LED lights, based on the ten geometrical shapes, convinced Mario, Fabio and Sergio De Sisti, with the company DE SISTI to realize in the present, even more in memory of its founder Mario, the new LED LIGHTS: “THE MUSES OF LIGHT“, forever better ILLUMINATE the path of the Arts of the Present and the Future.

…It followed from the special theory of relativity that mass and energy are both but different manifestations of the same thing — a somewhat unfamiliar conception for the average mind. Furthermore, the equation E is equal to MC2 in which energy is put equal to mass, multiplied by the square of the velocity of light, showed that very small amounts of mass may be converted into a very large amount of energy and vice versa. The mass and energy were in fact equivalent, according to the formula mentioned above. This was demonstrated by Cockcroft and Walton in 1932, experimentally… (Albert Einstein)