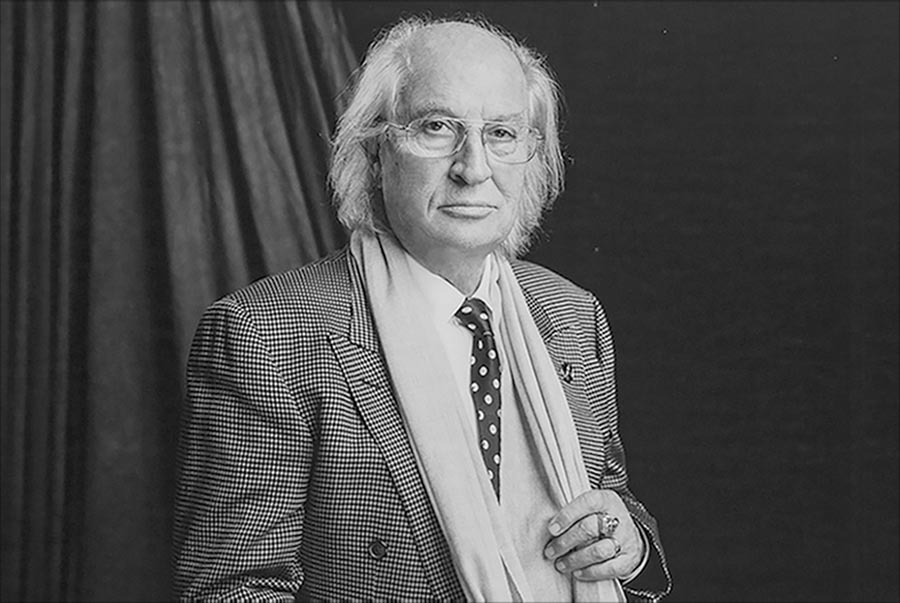 In 1960 from the “Centro Sperimentale di Cinematografia” in Rome he received the Diploma in Cinematography. He Receives 5 Honorary degrees from the University of Lodz – Urbino – New York – Palermo – Viterbo and 4 Accademico Honoris Causa from the Fine Arts Academies of: Macerata – Brera – Frosinone – Rome. He realized 60 International films, especially with the Directors: Bernardo Bertolucci-Francis Ford Coppola-Warren Beatty-Carlos Saura-Woody Allen.He made the Books trilogy: STORARO WRITING WITH: “The LIGHT” – “The COLORS” “The ELEMENTS”, while completing one second on: “The MUSES” – “The VISIONARY” – “The PROPHETS. He used the ENR system by Technicolor of Rome, in all its films from 1980 to 2010. Realizes for the ROSCO the Color Gelatine “VS COLLECTION”. With his son Fabrizio, he conceives the shooting system “UNIVISIUM 1: 2 “inspired from the painting” THE LAST SUPPER” by Leonardo da Vinci.He realised as well a LIGHTS System on dimmer control, for the Iride company in Rome. His studies in: Philosophy, Physiology, Dramaturgy of LIGHT and COLORS, are applies in the psychological meanings in his Cinematography. With his son Giovanni realizes a PHOTOGRAPHIC EXIBITION – PHILOSOPHICAL – PITTORICAL – CINEMATOGRAPHICAL. With his daughter Francesca, he collaborates in permanent architectural Lighting design and conceives this new series of LED LIGHTS “THE MUSES OF LIGHT” realized by the company De Sisti Lighting. Storaro received several International Awards including three “OSCAR” Awards from the Los Angeles Academy, for the films: “APOCALYPSE NOW” by Francis Coppola, “REDS” by Warren Beatty, “THE LAST IMPEROR” by Bernardo Bertolucci. He taught “Writing with the Light”at the ACADEMY OF THE IMAGE of L’Aquila from 1995 to 2004. He leads SEMINARS in Academies – Institutes – Universities all over the world. His aspiration is the legislative recognition of: “COPYRIGHT” for all the authorsof the Cinematography of the world.

Graduated in Rome in October 1996, in Architecture. Registered on the register of Architects of Rome in January 1998, No. 11985. Course of specialization in Science of Lighting, Faculty of Mathematics, Physics and Natural Sciences University of Florence in 2000. In 2007 she has been a member of the board of the “Light Academy”and part of the AILD (Italian Association of Lighiting Designers) and AIDI. From the 2007 she is a member of the PLDA, Professional Lighting Design Association, and a member of the IALD, International Association of Lighting Designers. In 2009 she received the post of 2nd level ESF master’s degree for experts in architectural and artistic lighting at the Architecture in Venice. In 2009 the international architectural lighting magazine”Mondo Arc”,in its 50th edition,has included Francesca among the 50 most prestigious Lighting Design in the world.In 2015 she received the Certified Lighting Designer, the first international certification tool attesting the professional quality of lighting designer. His projects are published in the most important magazines and books of the sector, in Europe, India, Turkey and China. MOST SIGNIFICANT PROJECTS REALIZED: •Piazza del Campidoglio, Rome, ITALY • Palazzo D’Arnolfo, San Giovanni Valdarno (Ar), ITALY • Villini of the Fairies, Rome, ITALY • Castello Visconteo, Locarno, SWITZERLAND• Correggio’s Domes (Duomo and Church of Saint John), Parma, ITALY • Exhibition of Marcello, Sala d’Augusto, National Roman Museum, Rome, ITALY • Four C Building, Pechino, CHINA • Pavilion UBPA, 2010 Shanghai Expo, Shanghai, CHINA • Piazza Sant’Antonio, Locarno, SWITZERLAND • Ex Poste of Angiolo Mazzoni, Sabaudia (LT), ITALY• Sanctuary of Madonna del Sasso, Locarno, SWITZERLAND • Monumental Complex of Saint Bernardino, L’Aquila, ITALY • The Great Hall of the Cuirassiers of Quirinale Palace, Rome, ITALY• Imperial Fori, Rome, ITALY • Arch of Janus, Rome, ITALY, • Column of the Immaculate, Rome, ITALY. 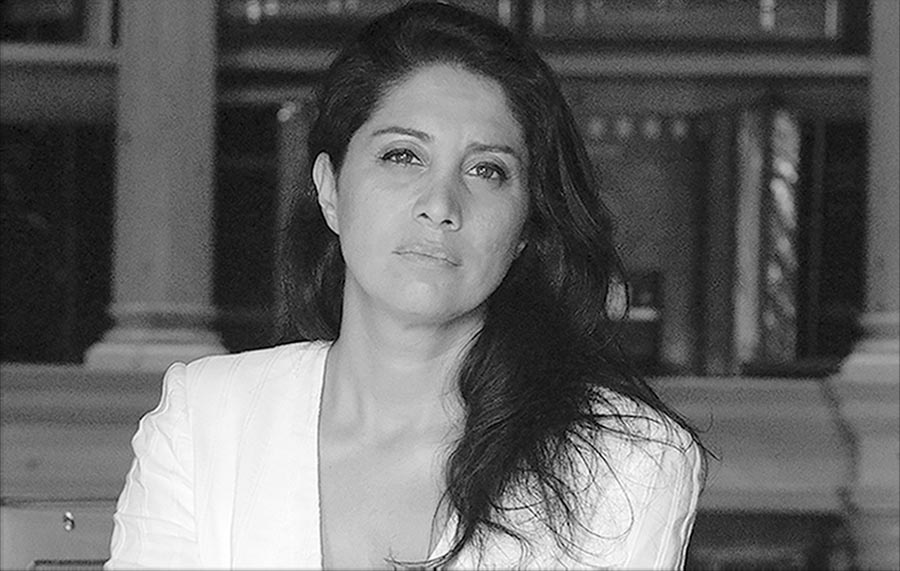 Graduated in Rome in 1984 Fabio and in 1987 Sergio, at the Tecnical Institute Industrial/electronic San Filippo Neri, immediately they started to participate in the activity of their father, Mario De Sisti. The company De Sisti Lighting, established in February 1982, was and is for Fabio and Sergio the carrier that allows to express their ideas and their cognitive baggage acquired in the design and implementation of lighting systems. The extraordinary opportunity to have for many years as their master and their teacher, Mario De Sisti, known in the Lighting industry for the many innovative products and systems developed between 1960 and 2000 and with the attendance of the best Italian and international Ci-nematographers, they are instruments of which Fabio and Sergio have made gold combining them with their passion and keen interest in optics and physics related to lighting technology. Those motivate them to participate in a dense list of international meetings of various associations and universities at international level, keeping them up to date on available technologies and cutting-edge methods for the realization of high-performance lighting products. Fabio and Sergio De Sisti, hold the following Industrial Patents: 1. “Improvement in lighting guides for lighting technology. “Italian Patent: 07/12/1995 – 2.” Hot and cold prismatic processes for the guides of Light” – 3.” Device for the adaptation of a projector to different lamps “Italian Patent: 11/14/2001 – European Paten: 06/29/2005 – 4. “Improvement of lifting device for lighting equipment (SPIDER) Italian Patent 14/11/2001 – US Patent: 06/08/2002 – 5 “Improved device for switching on and powering discharge lamps” (TWO-PARTS IGNITER) Italian Patent: 25/11/2002 – European Patent of 03/11/2003 – US Patent of 11/13/2003 – 6. “Projector for integrated discharge lamps” (ALL IN ONE) Italian Patent: 28/09/2004 – US Patent of 29/04/2008 – 7. “Device for adjusting the light intensity for floodlights with discharge lamps” (OPTICAL DIMMER), Italian Patent: 12/19/2007 – European Patent: 26/03/2008 – US Patent: 29/01/2008 – Recently: Italian, European and USA Patent for the system: Optic for LED light projectors with Fresnel lens or Convex Plane, Italian Patent: 12/08/2011 – European Patent: 09/08/2012 – US Patent: 17/05/201, confirming the full involvement of Fabio, Sergio and the whole De Sisti to the new technologies for the realization of lighting fixtures. As a continuation of their father’s dream, the two brothers are carring on with the De Sisti brand, which is articulated on a global level, with a factory in Italy (in Rome), one in Mexico and affiliates located throughout the world. 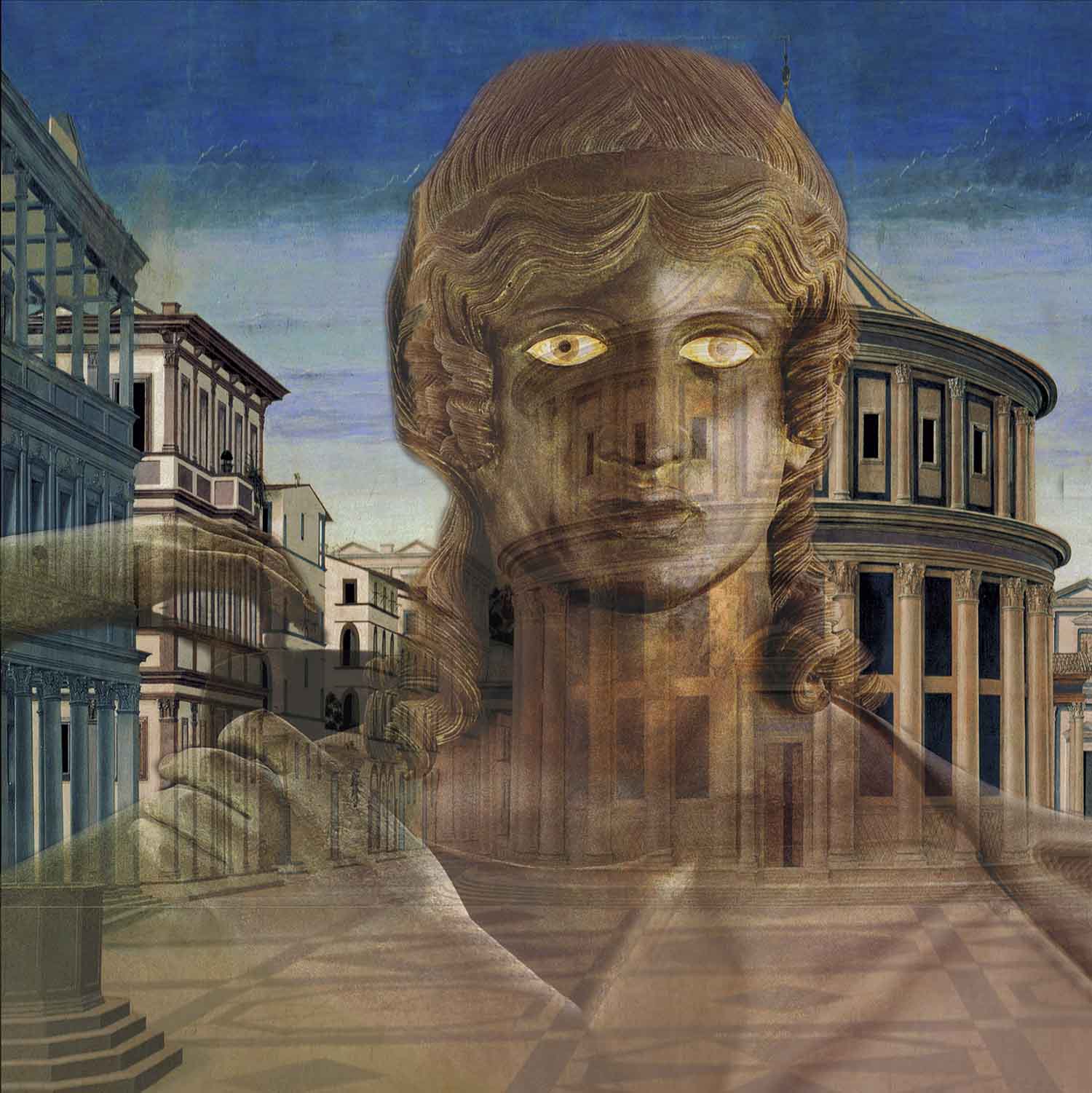