Respecting the values of its past, at each term there was a new beginning, a rebirth. In modern times, I felt the need to identify a new MUSA, the Tenth, inspired by CINEMA, from the name of AUREA. Her BALANCING LIGHT is the Vision. Symbolically Musa of “Intuition”, she represents the sum of all the inspiring forces it feeds on. The “Sezione Aurea”, Islamic concept of the sec. XIII, it is a proportion considered synonymous with perfection. It is the IMAGINATION, it is the Energy, each new one inspiration form of all artists; the poetic formula : E = MxC2, by Albert Einstein. She is the new expressive art of “CINEMA” , Plato sensed it, not naming it, to be able to give that desire of knowledge to the prisoners of his Myth of the Cave, freeing them from ignorance.

AUREA is completed in the perfect proportions of: Lo Sphero, from which “The CIRCLE” of LIGHT ILLUMINATING is born. A possible metaphor of a series of SUN rays, shining, penetrating, dazzling … as much as an Artificial Light can. It represents the Realization, the EQUILIBRIUM, the WHOLE 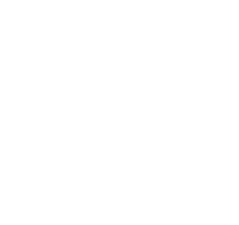 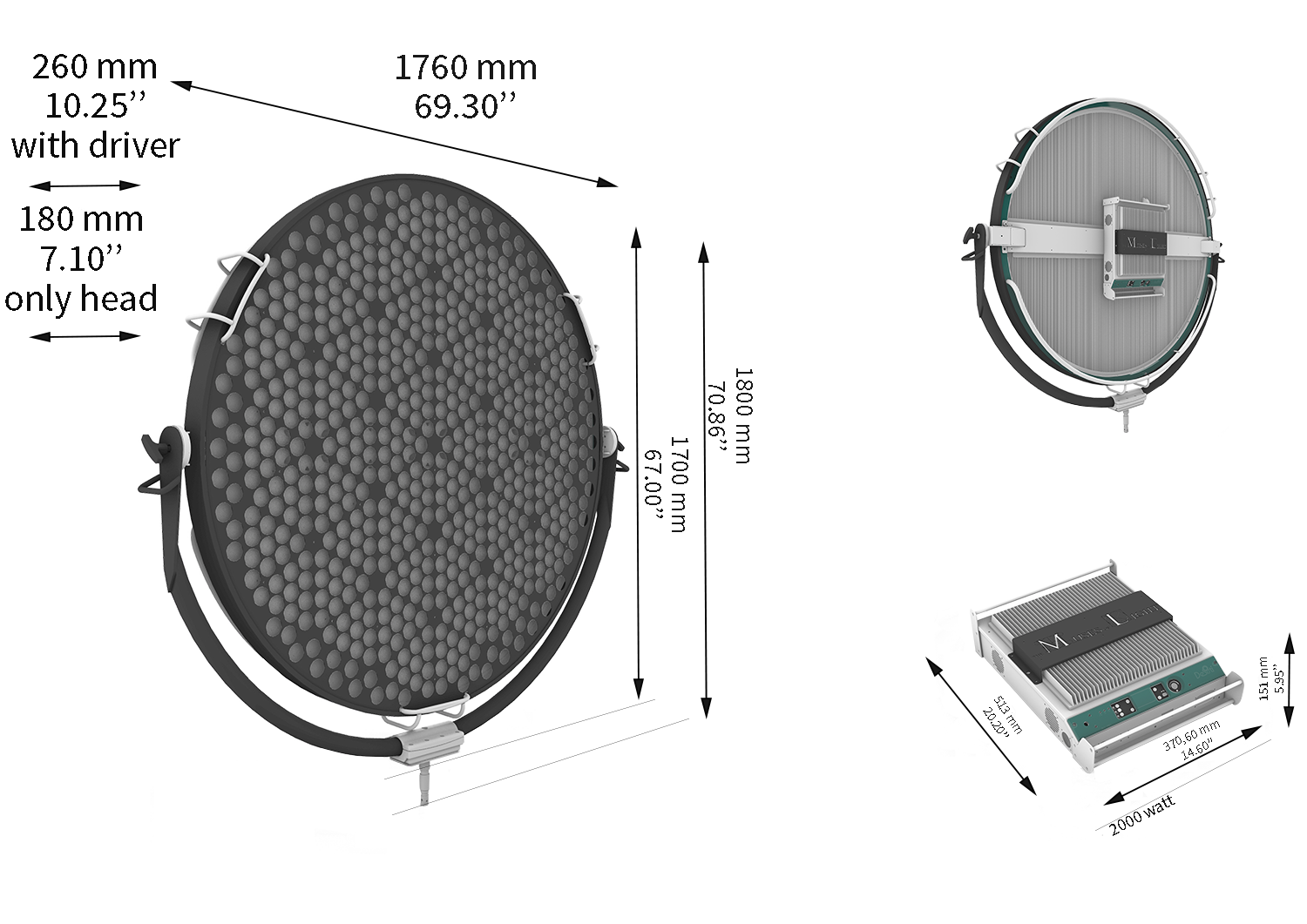 Meet Aurea – The Circle: the Intuition, the new expressive Art of “Cinema”